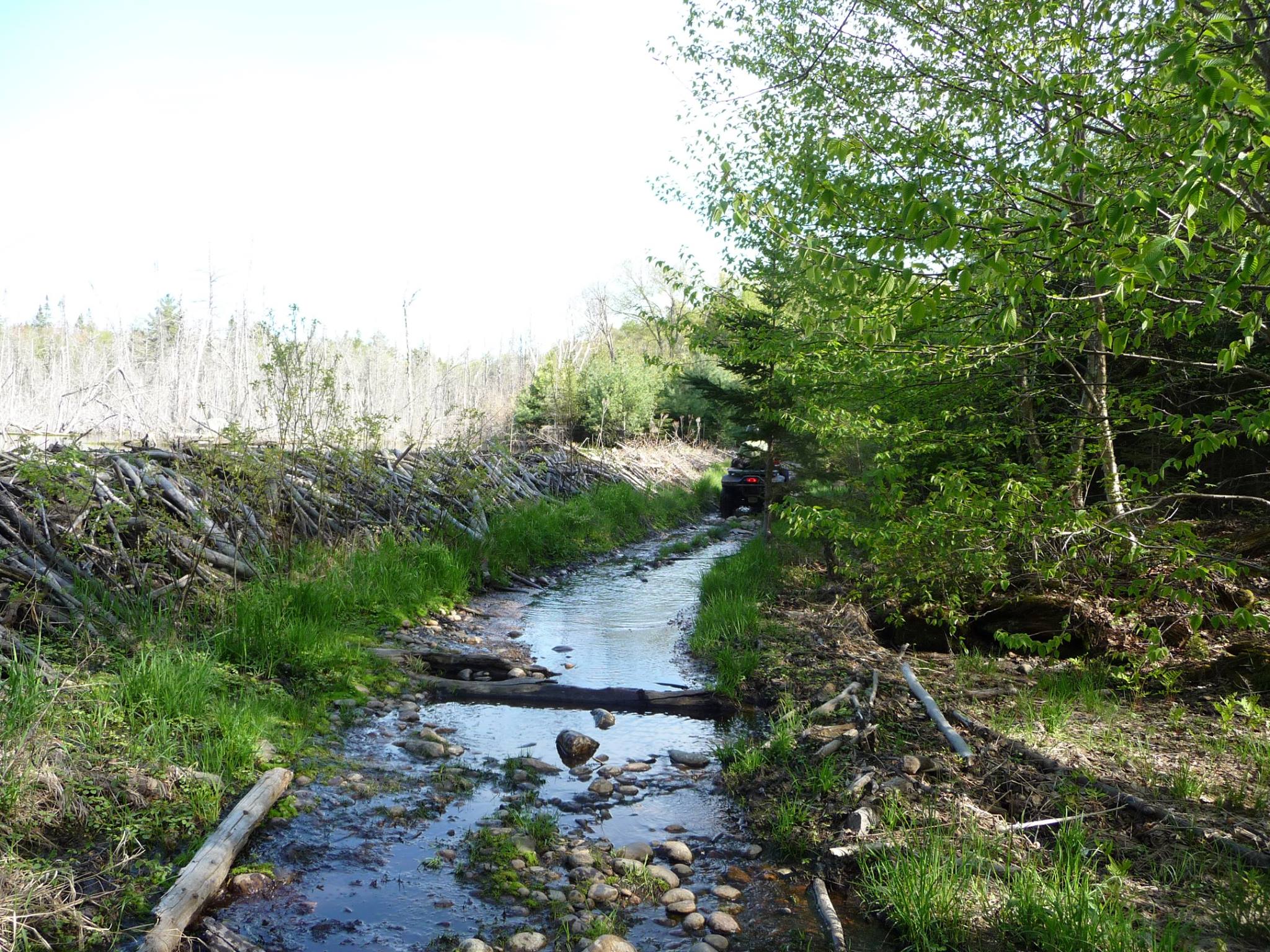 RIDERS COME FROM ALL OVER THE WORLD TO RIDE VMUTS TRAILS – EVEN THE PROS!

The Voyageur Multi-Use Trail System (VMUTS) occupies a superbly scenic area between the ancient Algonquin Highlands and Laurentian Mountains, bordered by the Mattawa and Ottawa Rivers. With a small population of only two thousand residents, the kind and helpful community of Mattawa offers visitors an intimate and welcoming atmosphere. You’ll find the trails only a few minutes from town. Take Hwy 533 and follow the signs.